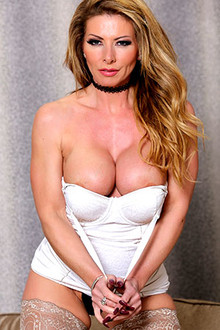 Become a VIP
Want to appear on Babestation?
Copyright © 2002-2023 Babestation.TV
This is a site of .V.B krowteN emaG.