What is Red Light Central?


Jenna Hoskins, when she used to appear on screen with her friend and fellow dirty blonde and Red Light Central favourite, Lucy Summers they used to get up to all sorts of filthy fun together. Some of their old BSX girl on girl sex shows go down among the classics.

Sarah Daniels is the veteran of the babeshows, who has appeared across the spectrum of adult babe channels and is still getting pulses racing on Babestation’s pervcam currently. If you want to catch up with Sarah, you can by finding her next show time on the Babestation Schedule.

Delia Rose is another long standing babeshow and webcam model who’s filthy shows can be enjoyed on Babestation cams, look out for her next team up with Bella Mendez for some of the hottest lesbian action on the web. 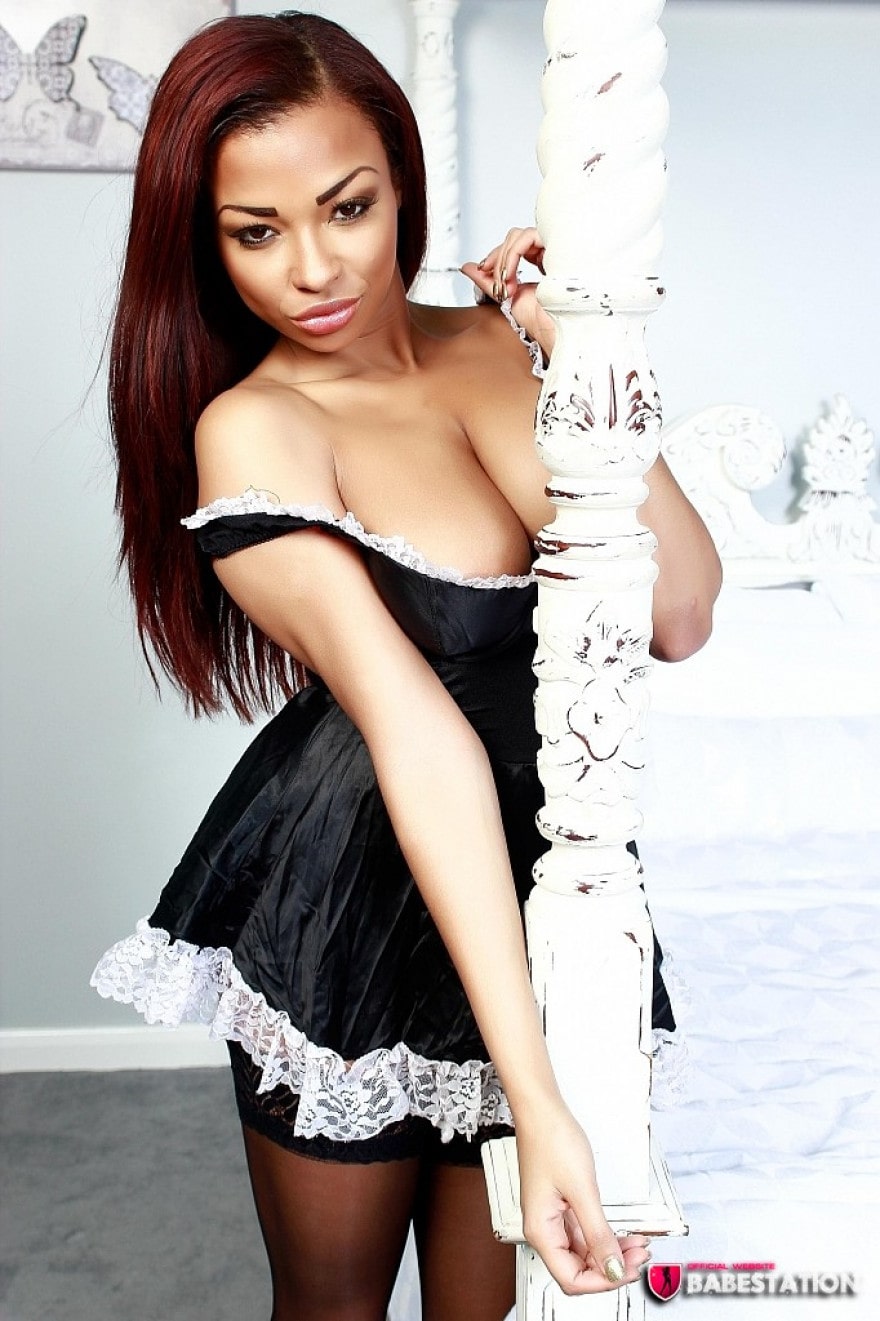 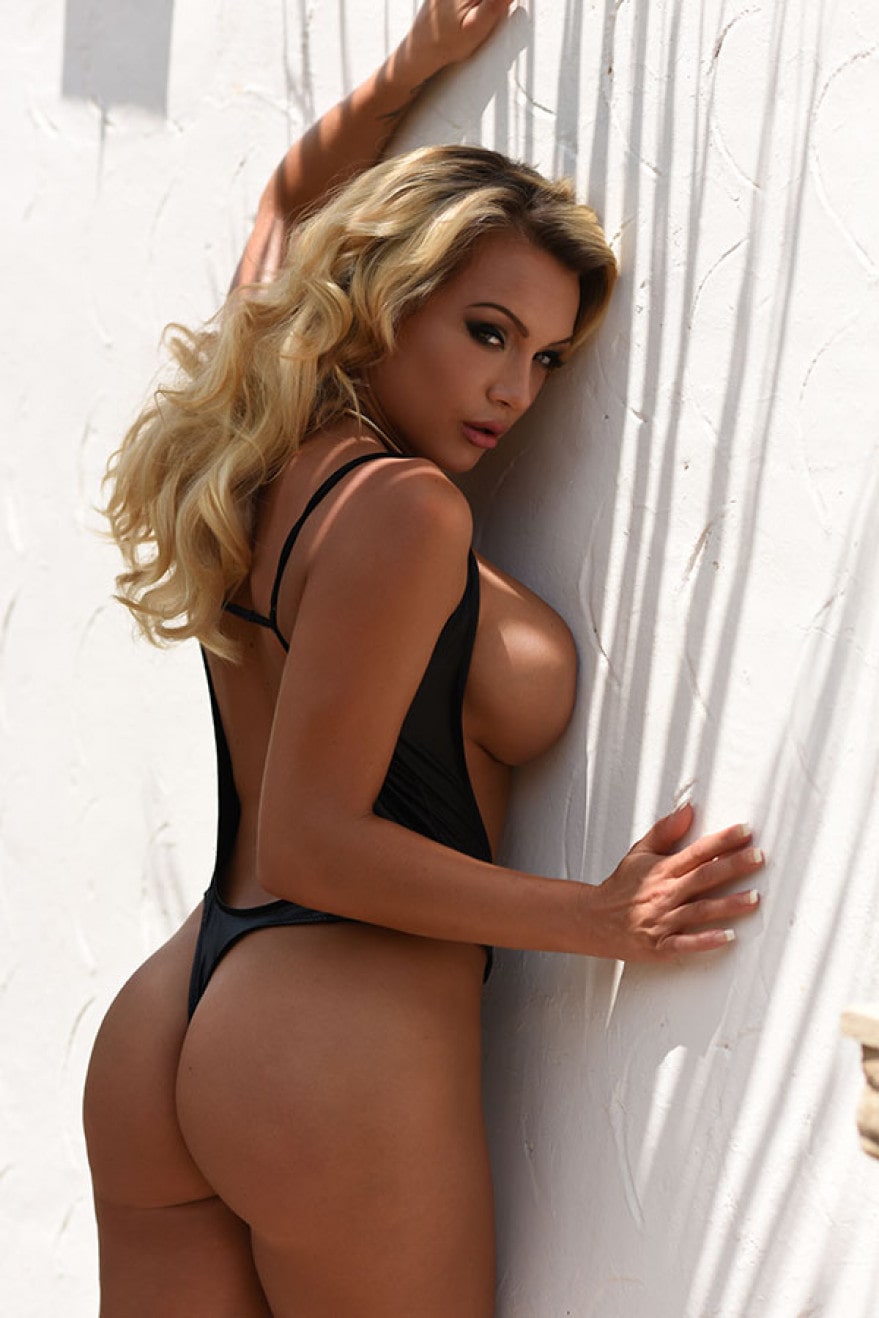 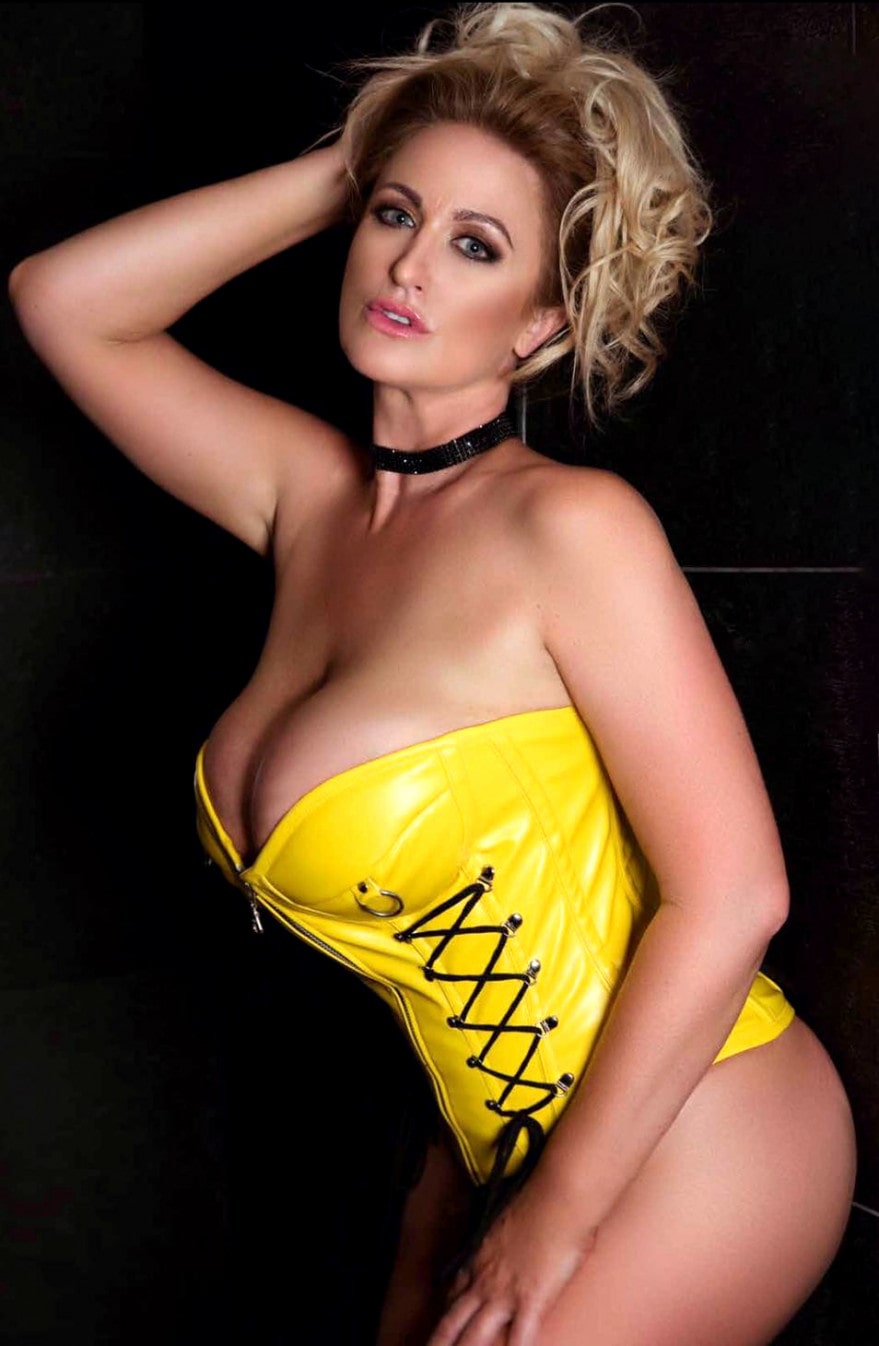 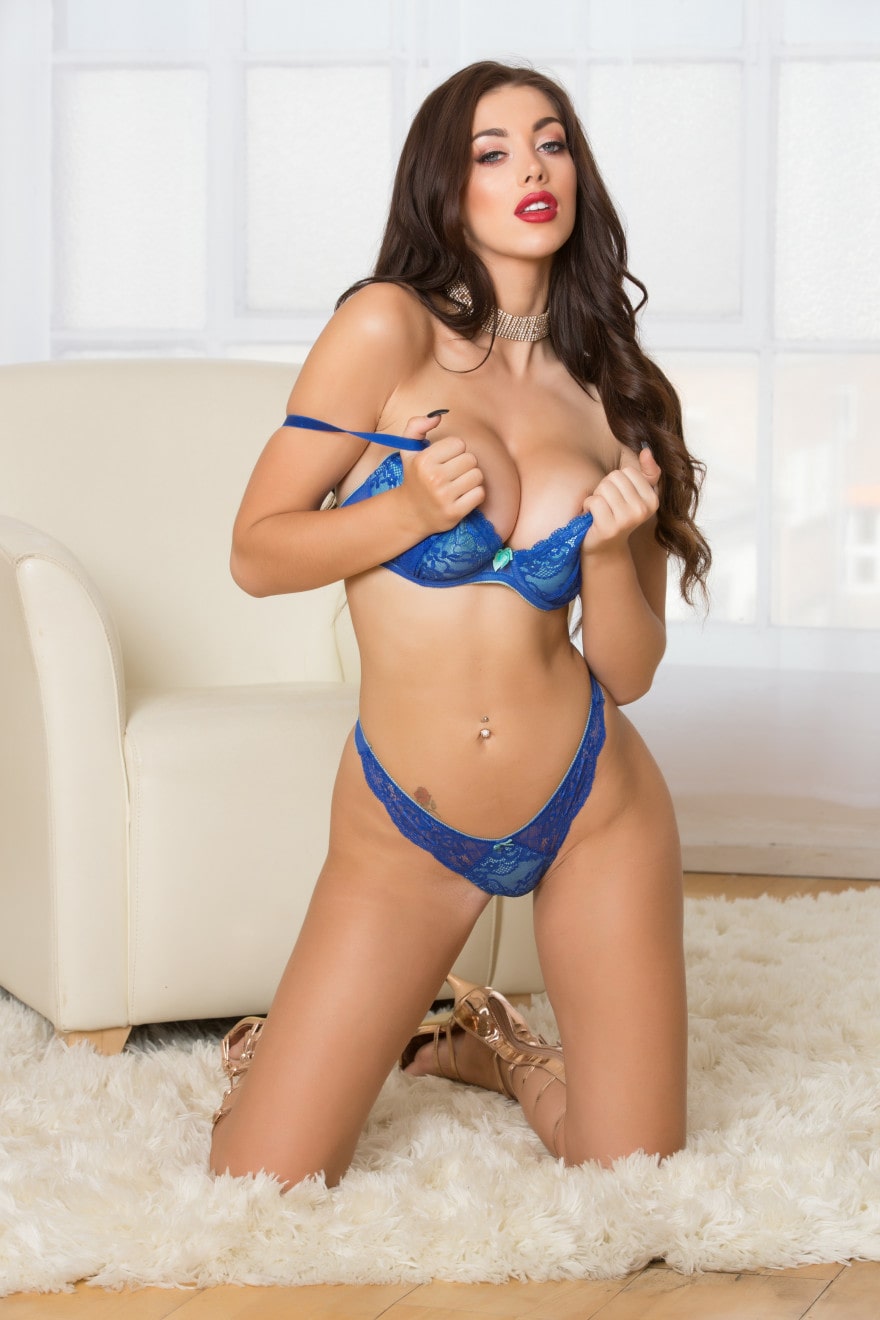 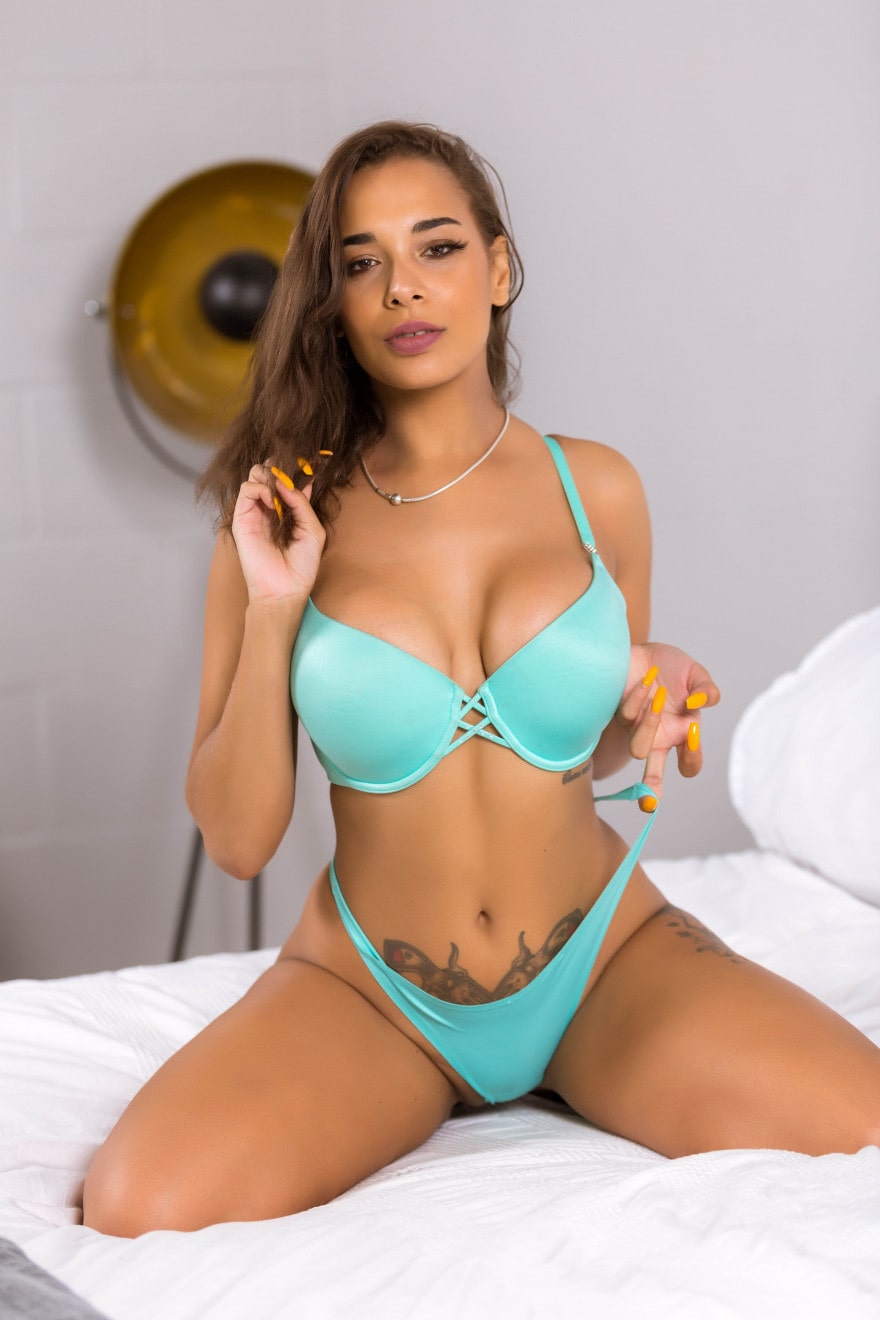 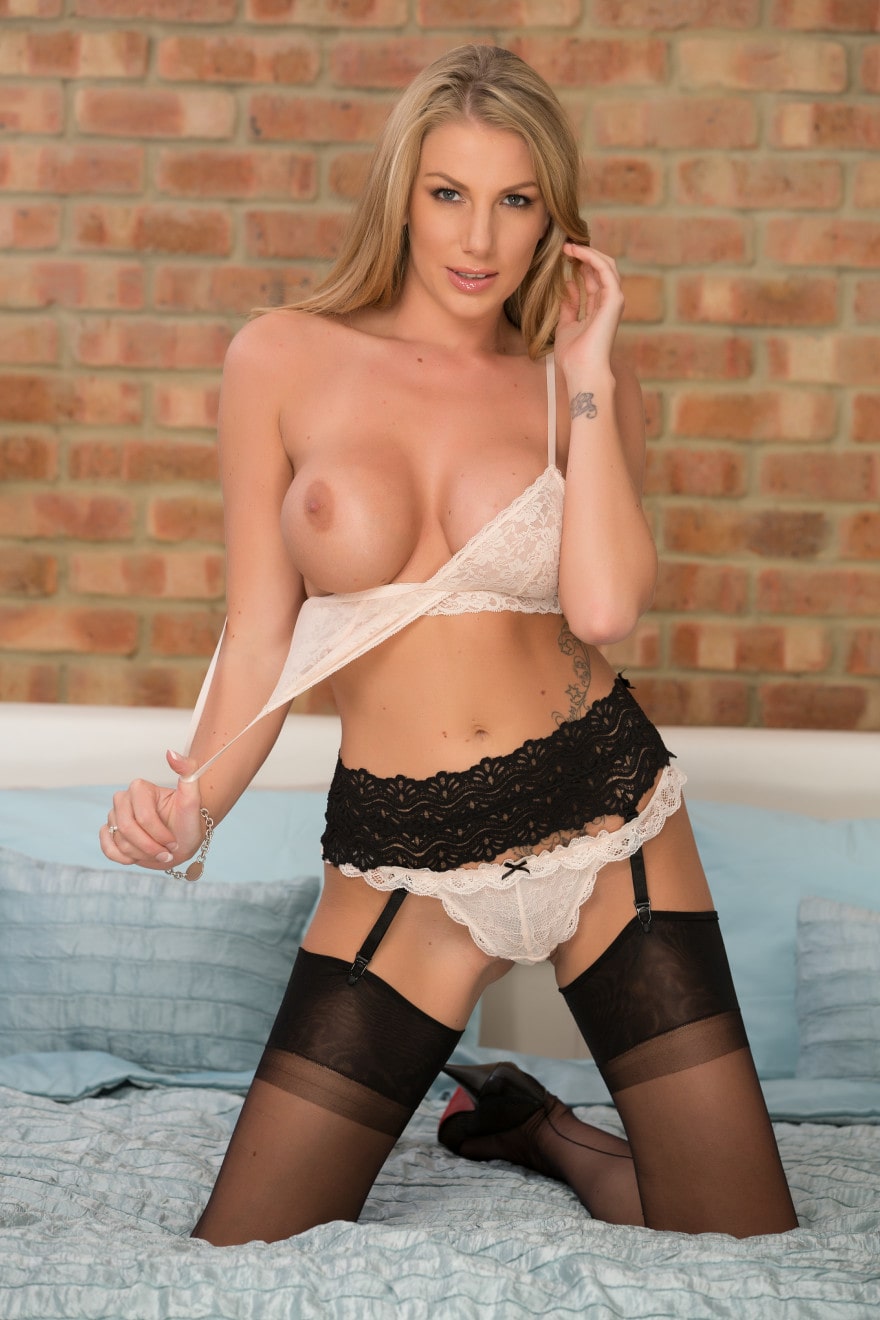