The History & Babes of Studio66TV

Although Babestation is regarded as the originator of the live babeshow concept. It was soon followed by numerous different versions. One of the first of these was Bang Babes, then after Bang Babes was shut down, Elite TV came along. Then after several years, Elite TV changed it's name to Studio66TV.


Many of Studio66TV's top talent has appeared on several of the babe channels over the years, either getting their start on Studio66TV or starting out on smaller babe channels like Xpanded or Red Light Central before ending up with us on Babestation. Some of the biggest names of S66Cams who now appear on Babestation's Pervcam webshows include Lori Buckby, Preeti, Ashley Emma, Caty Cole and Alice Goodwin. The list goes on but to make it easier for you to find who you're looking for, we've collected all the Babestation babes who have appeared on Studio66TV together on one page.


All these naughty babes can't wait to get fully interactive with you in hot live sex cam shows just like they did when they appeared on S66TV Cams.


Poppy May - Her natural tits and girl-next-door good looks make her the ideal choice for someone who wants the girlfriend experience.


Delia Rose - When Delia gets in the mood for some naughty fun, she's insatiable, check her out on one of her solo pervcam shows or when she joins her friend Bella Mendez for some girl on girl action.


Kerrie Lee - There's nothing Kerrie Lee loves more than to strip naked and cover herself in baby oil, see her whole body glisten on your next live sex cam show with Kerrie.


Ashlyn Shaw - She's in her early twenties and just starting out in the live sex cam business, but she's eager to prove how filthy she can be.


Nikita Caslida - If you're into your alt-girls, this tattoo sporting suicide girl will give you the fully naked, fully filthy treatment, with big natural tits and long legs, Nikita can't wait to take you for an unforgettable private show. 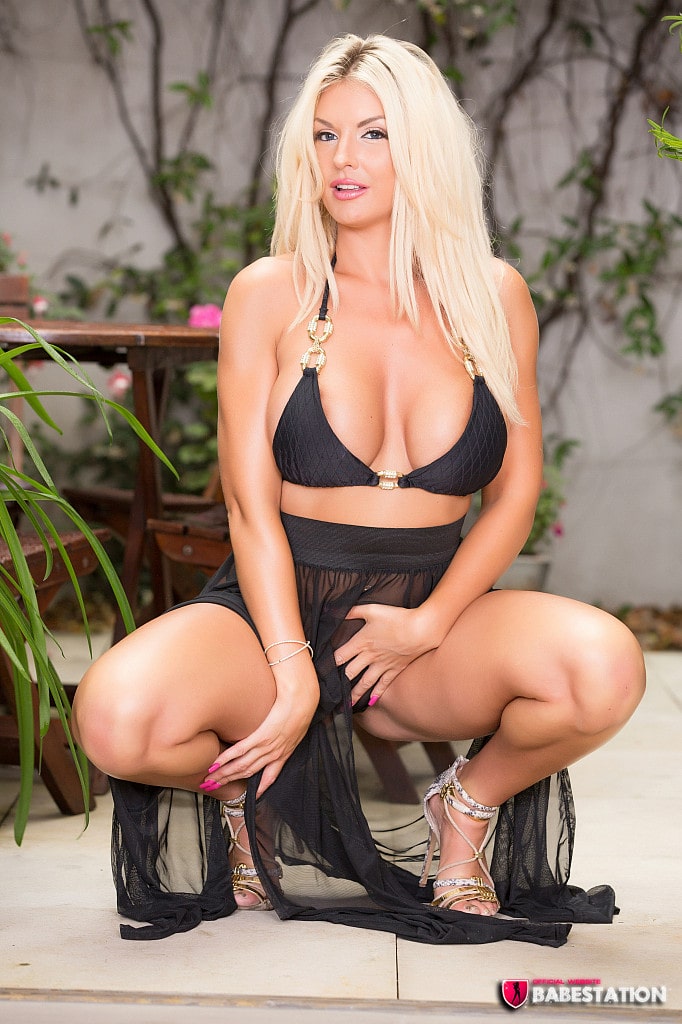 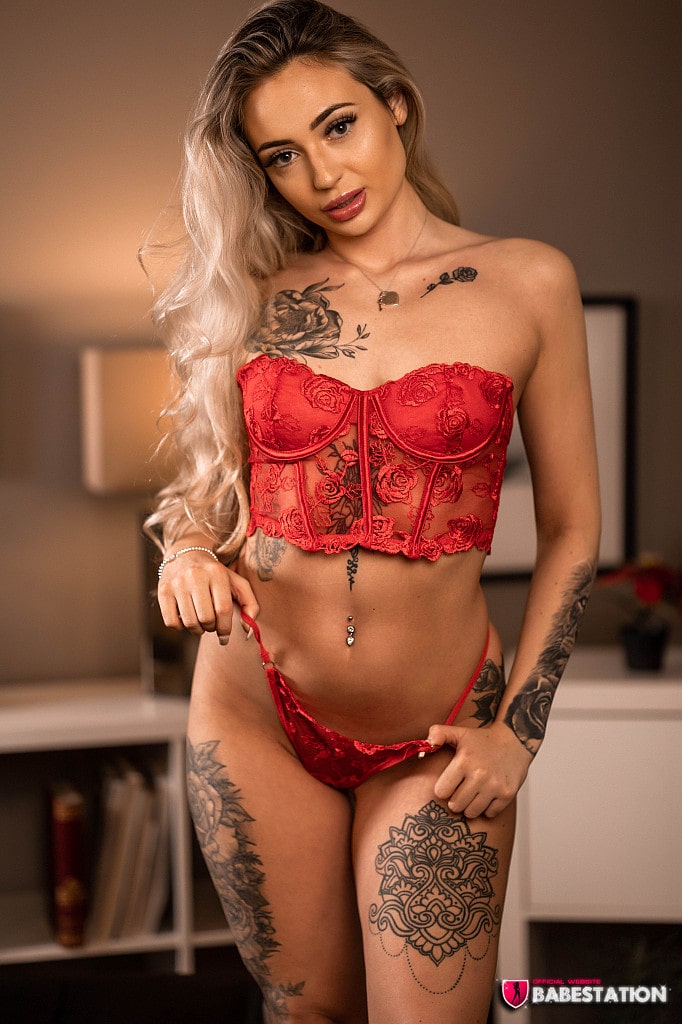 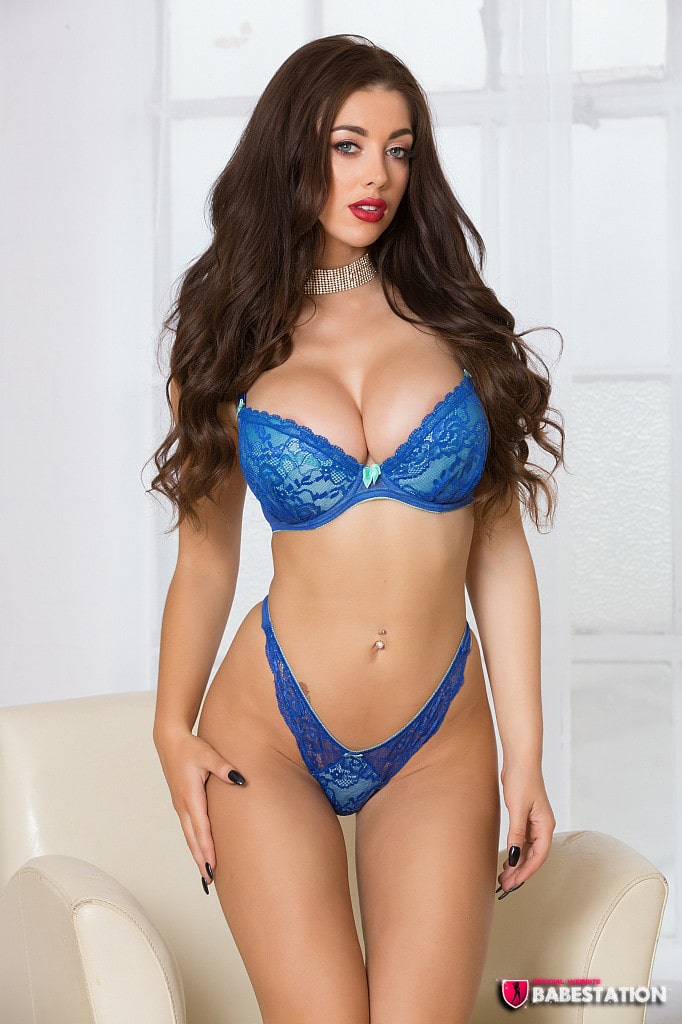 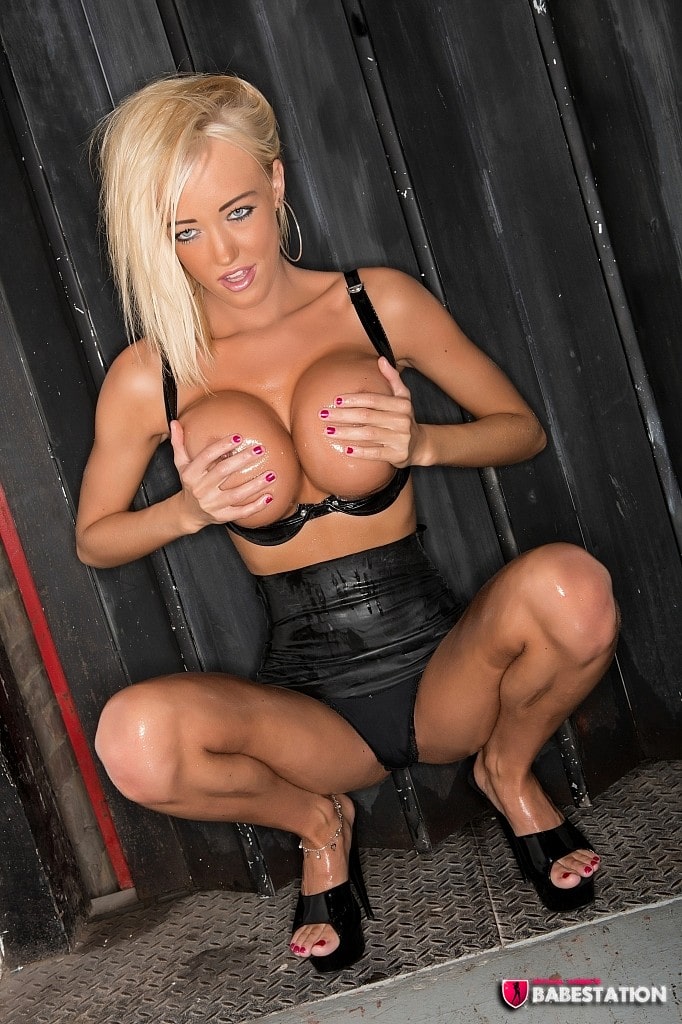 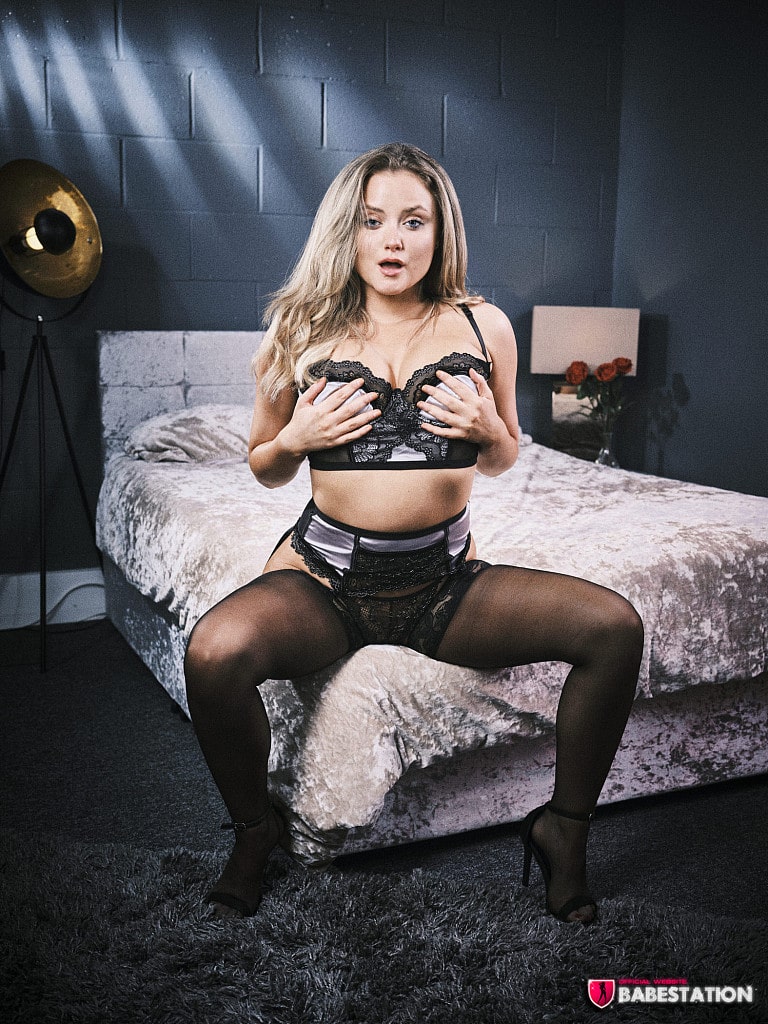 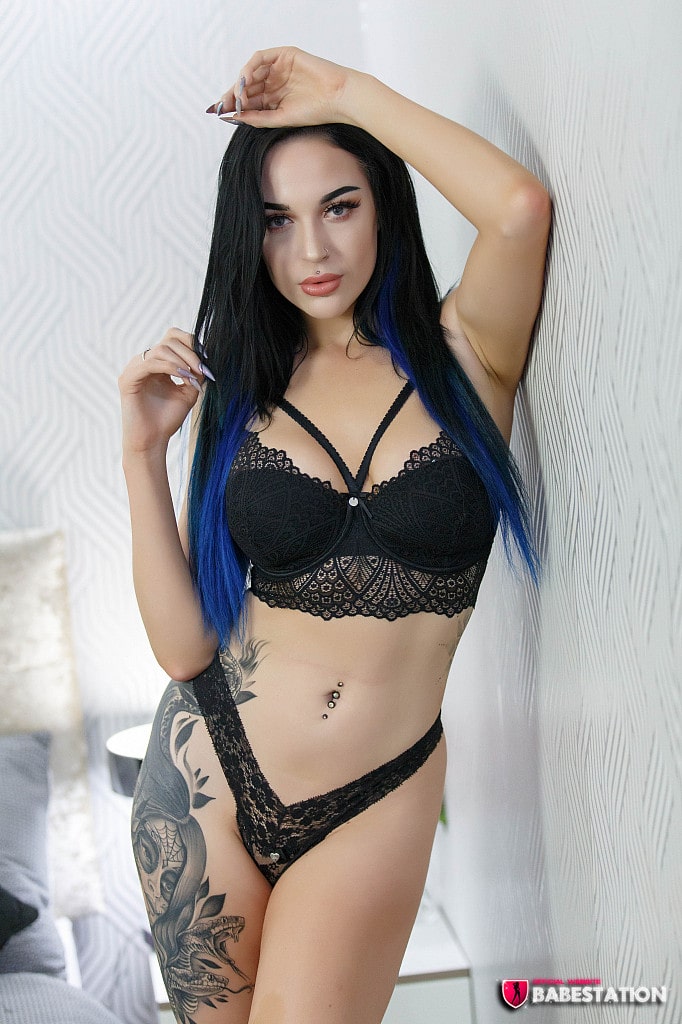