Xpanded, formerly known as XXXpanded is the home of 24/7 live private sex cam shows and cheap phone sex. Bringing you a wide range of hot babeshow babes and webcam models.


What makes Xpanded different is there are no registration requirements, no credit card registration and a wide range of sexy hostesses ready to talk filth and get naked with you.


Kerrie Lee, the queen of oil. If you havn’t seen her strip naked and cover herself in baby oil, then you havn’t been watching enough babe channels. However, you can always catch up on what you missed in the Babestation VIP area.


India Asia, first appeared on the Masti night show before moving to Xpanded and then finally settling with Babestation once again. Where you can find her on BSCams and on babe tv.


Lucky Luxe cousin of Lacey and just as naughty when you get her involved in a hot pervcam session. 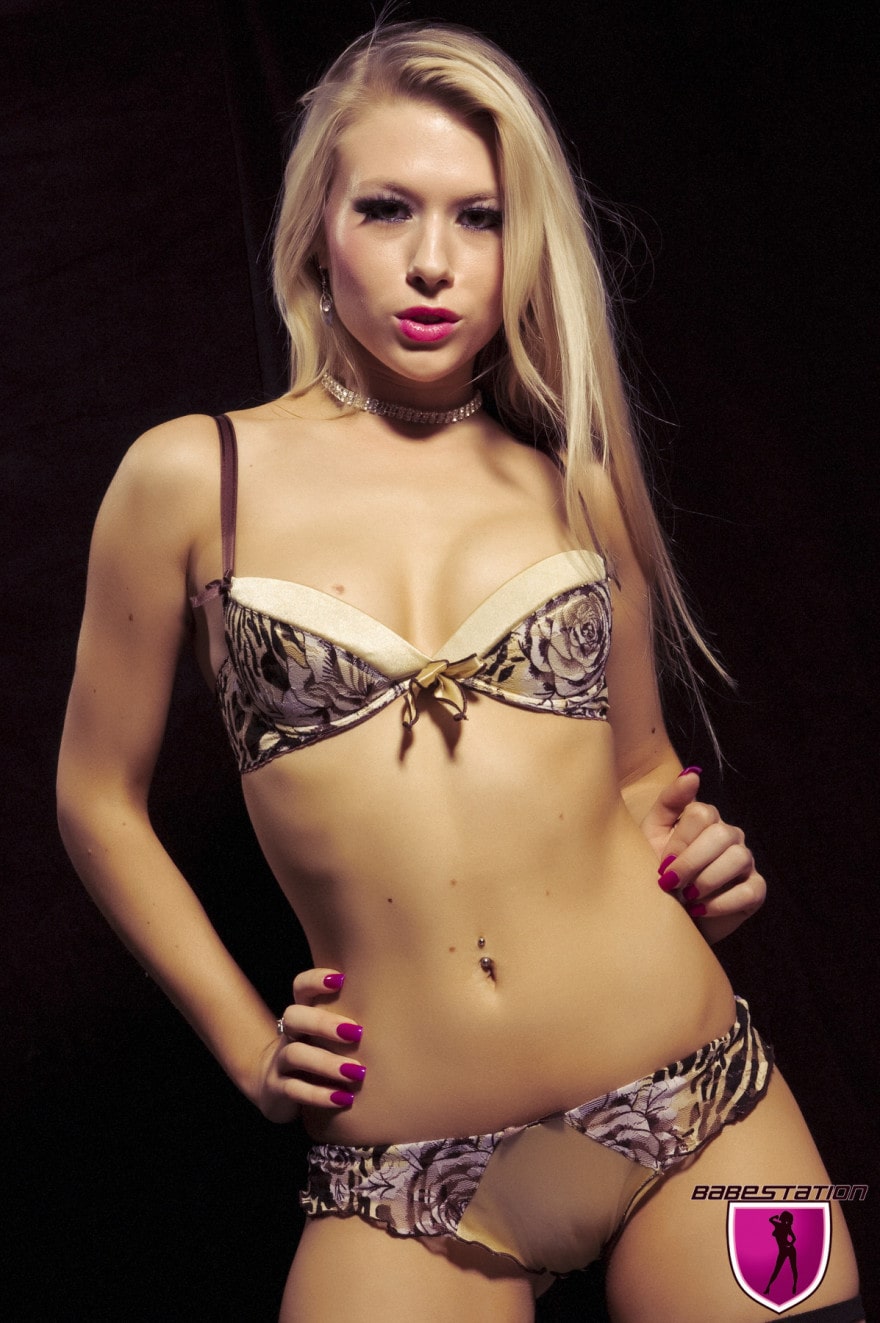 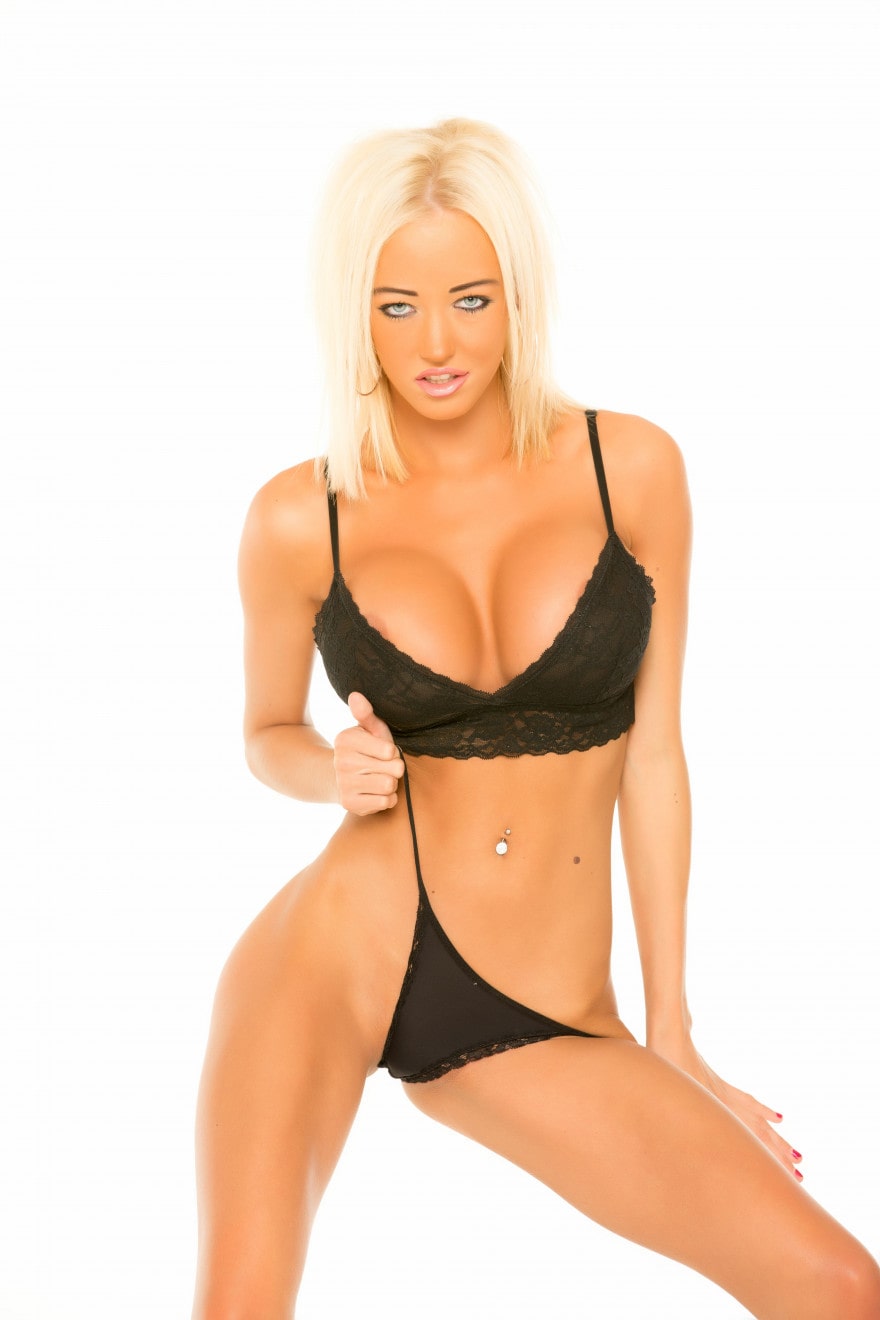 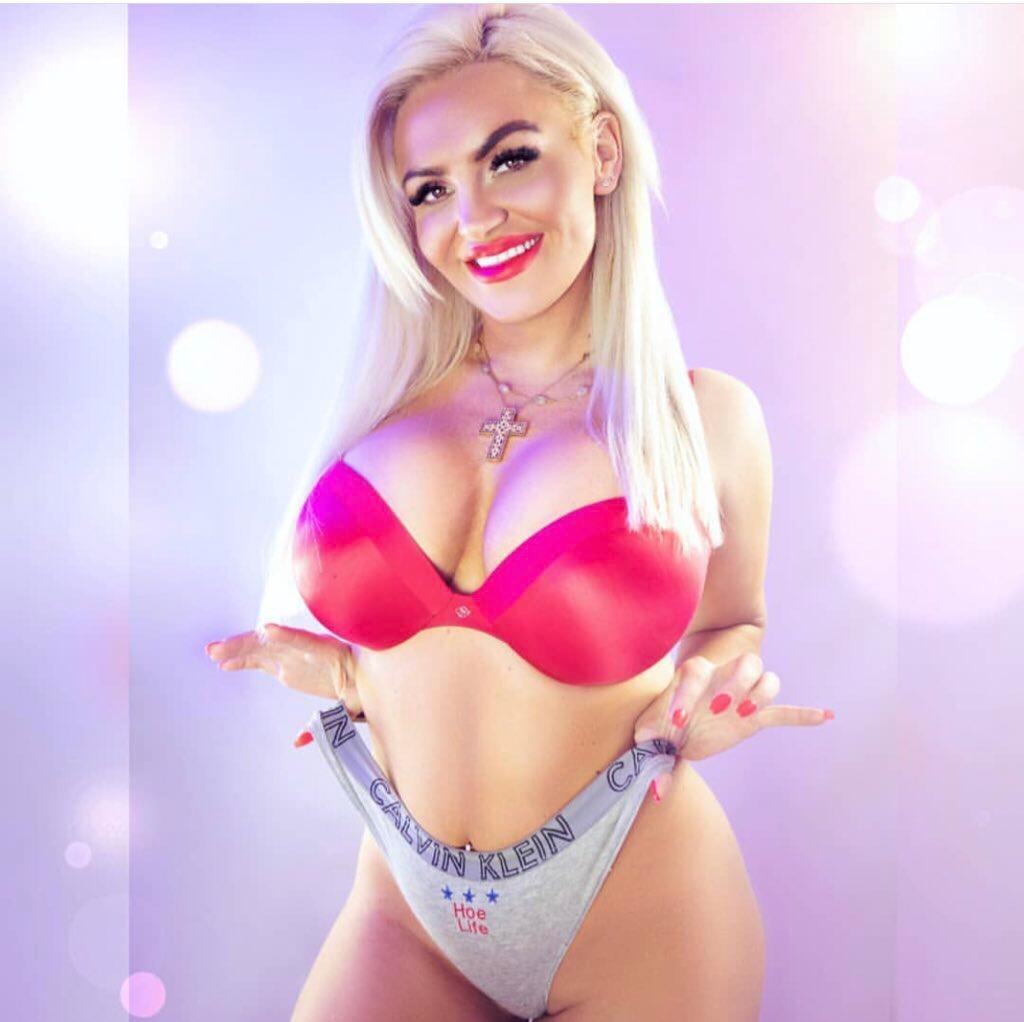 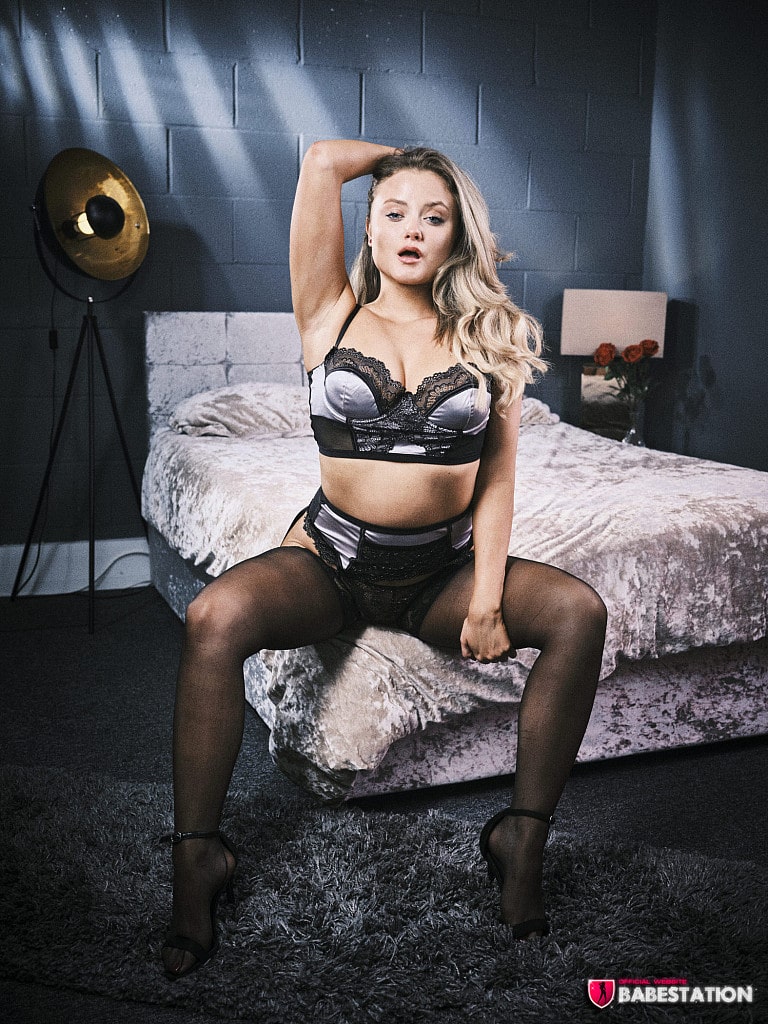 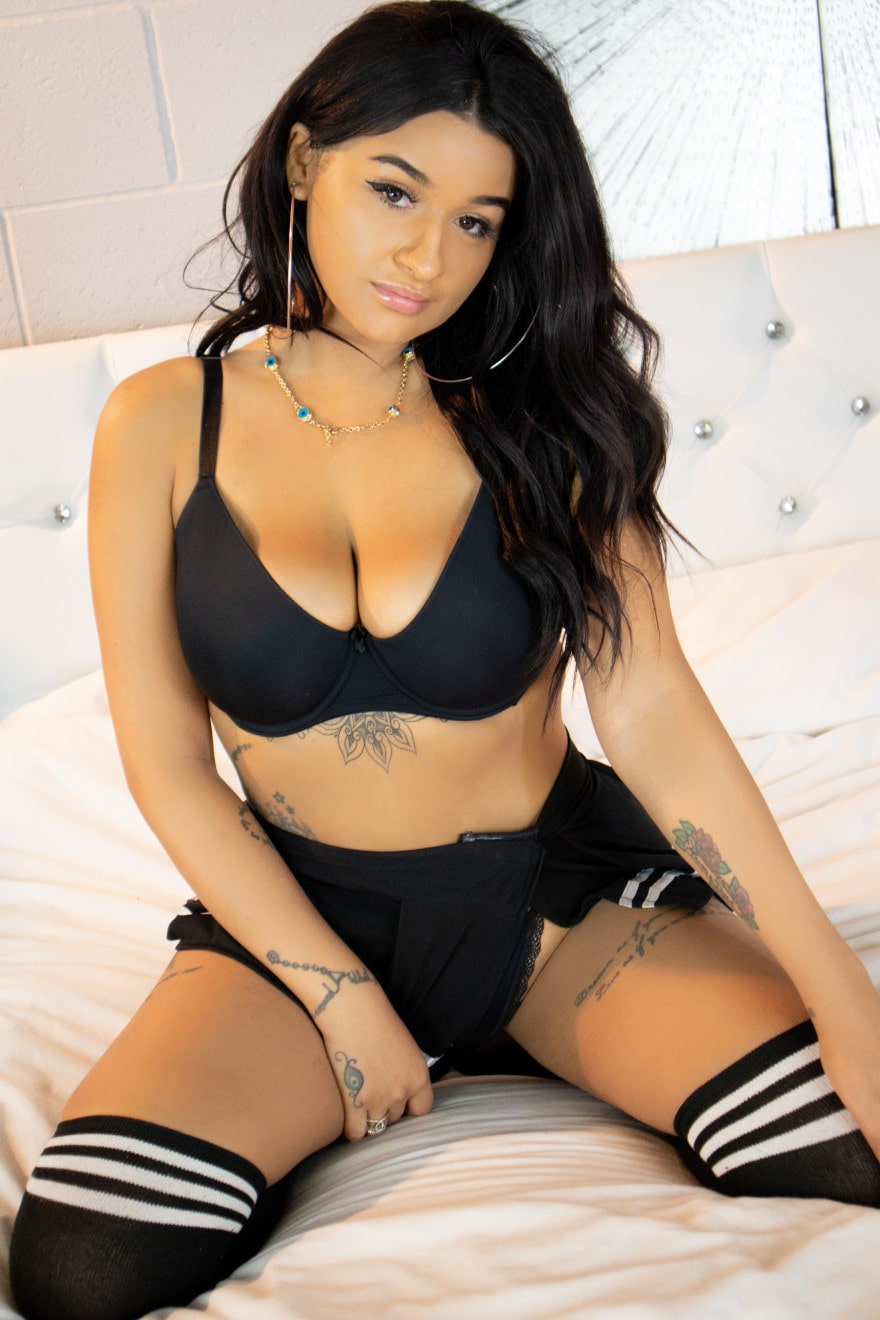 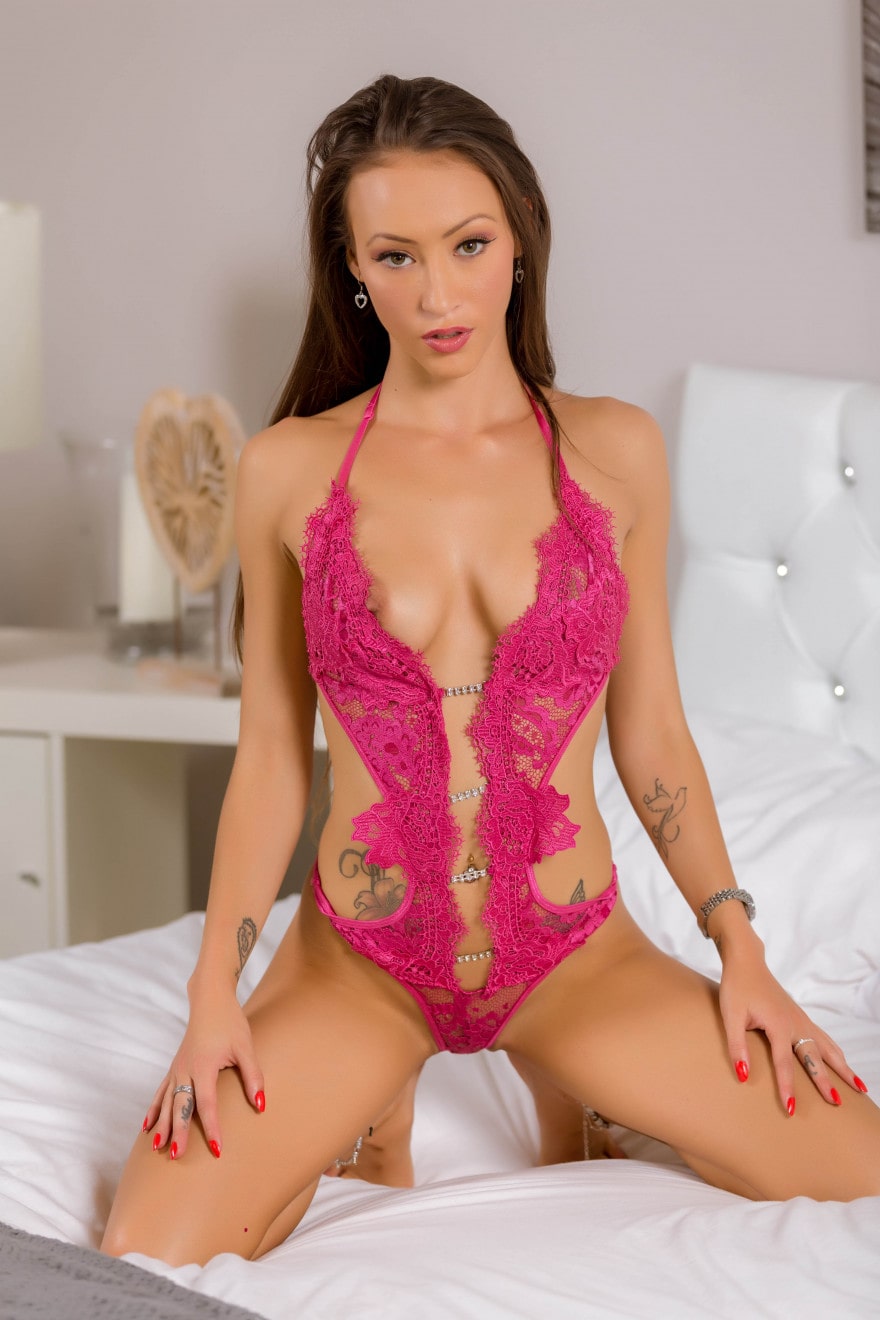