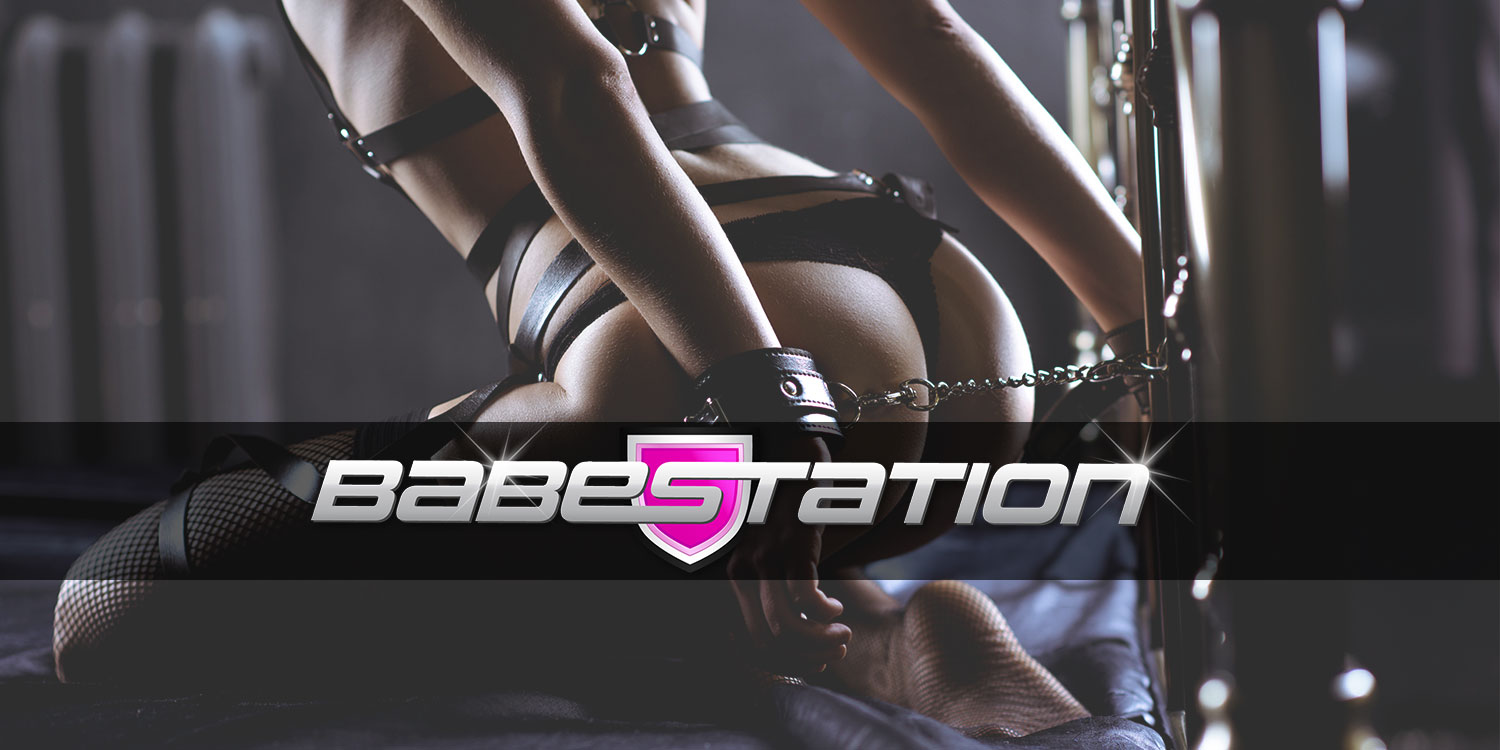 In this blog we take a look at the history of domination calls on Babestation.  With incites and observations from long-time Babestation commentator, @BABE_TV, whose Tumblr account covers the subject from an audience’s perspective like a window into the past.  We’ll also hear from current Babestation babes on their experiences and opinions on the subject.

The following extract comes from @Babe_TV from their post, first uploaded to their Tumblr page sometime between 2013 and 2016:

“It’s a fact: some men expect women in the babeshow genre to entertain them, personally, for free, on demand and based on requests or advice they leave on the public Web. When the girls define themselves as powerful and in-control, and refuse to accede to these men’s whims, reaction online can get pretty negative. The reaction, as I see it, often has a strong subtext of: “How dare a girl behave in such an authoritative and financially astute manner?… If she does not treat my opinion as fact and prioritise my personal sexual whims above her own commercial outlook, she will deservedly get slated.

There is, however, a particular type of babe channel and adult industry customer who prefers, and indeed drools over a woman who’s in control. Someone who, far from seeing the male as the authoritative gender, sees the female as the rightful superior and lives to serve her. I’m talking of course about the male submissive. The guy for whom serving and being dominated by a powerful Mistress is the ultimate thrill. Look at the situation from this angle, and suddenly, girls with attitude are not just hitting back at the male supremacist – they become a prime turn-on.

On the terrestrial babe channels, it was Babestation’s parallel Freeview partner Party Girls that first took domination out of the shadows, scheduled it, and gave it highly provocative visuals. Party Girls had a highly capable group of Mistresses. All of them had a different style, but they all got firmly into character and always created an experience.
Yvette  was the most talked about of the Party Girls Dommes, probably because she used such an overt brand of aggression. Party People was normally the calmest, flirtiest and most placid of babeshows, but in this episode Yvette got a domination call and gave the guy the verbal battering of his life. She’d go from dishing out instructions in the most patronising tone imaginable, to yelling her head off at ear-splitting volume. She had a very humorous turn of phrase too, which could be hilarious when she screamed the remarks at deafening pitch. During this Party People section you could hear the blokes behind the scenes practically soiling themselves with laughter. Yvette would look genuinely angry, to the point where passive viewers thought she was engaged in a blazing row with a caller. But the split second the call finished she’d just wink and flip immediately back into flirt mode.

Mistress Donna Duke was another former Party Girl who used to kick some serious ass. She didn’t often schedule domination sections, but at times she’d be relentlessly hammered with dom calls. She’d come on wearing the prettiest little pink lingerie set and a charming smile, but within five minutes there’d be some inadequate excuse for a man with a microscopic dick on the phone just begging for some hardcore discipline. I think it’s the mark of a great babeshow Mistress when she never really bills herself as a Dominatrix but is always inundated with domination requests. All the most effective babeshow Mistresses are articulate, confident and quick-thinking. If they don’t have those attributes it’s hard for them to establish the required sense of authority.”

LUCIA MARIA: I think being assertive, controlling, and to enjoy people being submissive to you.

BETH: I think pacing yourself is really important, some people think it’s just about being mean but good domination is about being calm, not angry, talking down to someone and taking you time.

Is it something that can be taught? Or does being good at domination have to come naturally?

LUCIA: Yes it can, but when you get to a certain level it takes a certain amount of imagination that, I think comes from a certain type of mind.

Who’s the best you’ve seen at it?

BETH: Lynda’s quite good… probably Danni Harwood and Georgie Darby was good cos she was so bizarre and creative with it, with incredibly weird backstories to everything which made it very interesting.

Nowadays, the sound of a domination caller coming through the phone lines isn’t as common as it used to be.  Some niche requests but mostly the old classics like feet lovers and general slaves and submissive:

POPPY MAY: Mostly feet callers, who want to see me play with my feet.

Perhaps the itch is getting scratched, (so to speak) in a more effective way through webcam sessions where the girls can give a more private and intense, one-on-one domination experience.  That being said, it’s not like domination callers aren’t accepted on the phones anymore either, many of the babes enjoy talking to a slave or two during a night:

LUCIA: I don’t mind it, I quite like being horrible to them.

BETH: Yes, it’s more of a chance to be creative, than other calls, a domination call is a good way to branch out.

LORI:  I like them because they give me a chance to play a different character and be totally outrageous, you know?  Say all the sorts of things I’d never get to say otherwise.

BETH: I had a guy who’s rung me for years, ever since I’ve started.  You wouldn’t call it out and out mean domination, just that he was a wanker, fifty years old and a virgin and making fun of that, and it’s progressed over years and now it’s that he’s a virgin and his mate’s a virgin and they want to wank each other off and he wants to be made fun of for being gay.  So for so many years he’s been dedicated to being made fun of.  I also have a guy who wants the phone put down on him….that’s all he wants.  And then also, I had a guy who got REALLY into it and liked to pretend that he was my sister and that he lived in my basement and I would allow him to do chores.  It wasn’t even exciting, he would talk about the most mundane things like he’d taken the dogs for a walk for me and he’d ask me for a pillow for doing chores, like, he’d offer to wash my windows in return for a blanket.  So unsexy but that’s what he liked.

Kayla Keen Lured Away By Onlyfans

Babecall: What Is It? and How Do I Use It?