The History & Babes of Studio 66 Cams

Babestation was famously, the first and original babeshow but it didn't take long before Bang Babes came on the scene and then out of Bang Babes, Elite TV was born which then changed it's name to Studio66 TV.


For many top babeshow performers it has been a revolving door of babe channels with babes appearing on Babestation and then going over to Studio66. Some babes started on Studio 66 and then came over to Babestation. Many babes started on smaller shows like Red Light TV and then joined one of the bigger babeshows. Studio66 Cams was known as the home of babes such as Alice Goodwin and Ashley Emma who then left to join Babestation while Lori Buckby and Caty Cole started as Babestationt then went on to be stars of S66 tv.


To make it easier for you we've grouped those babes who appeared on both Babestation and Studio66tv together so that your able to find all your favourite babes in one easy to find place.


You can get interactive, live and fully immerse yourself via a live sex cam show with your favourite babeshow babes that you'll recognise from appearances on both Babestation and Studio66.

That's right, by joining in with S66 cams you'll not only see your Studio 66 babe channel favourites but also a huge number of Babestation models who have appeared on Studio 66 tv over the years.


Brookie Little, the veteran of Babestation X and Studio 66 live who's big natural tits and sweet, shaved pussy keep her audience coming again and again on both BSCams and Studio 66 cams. 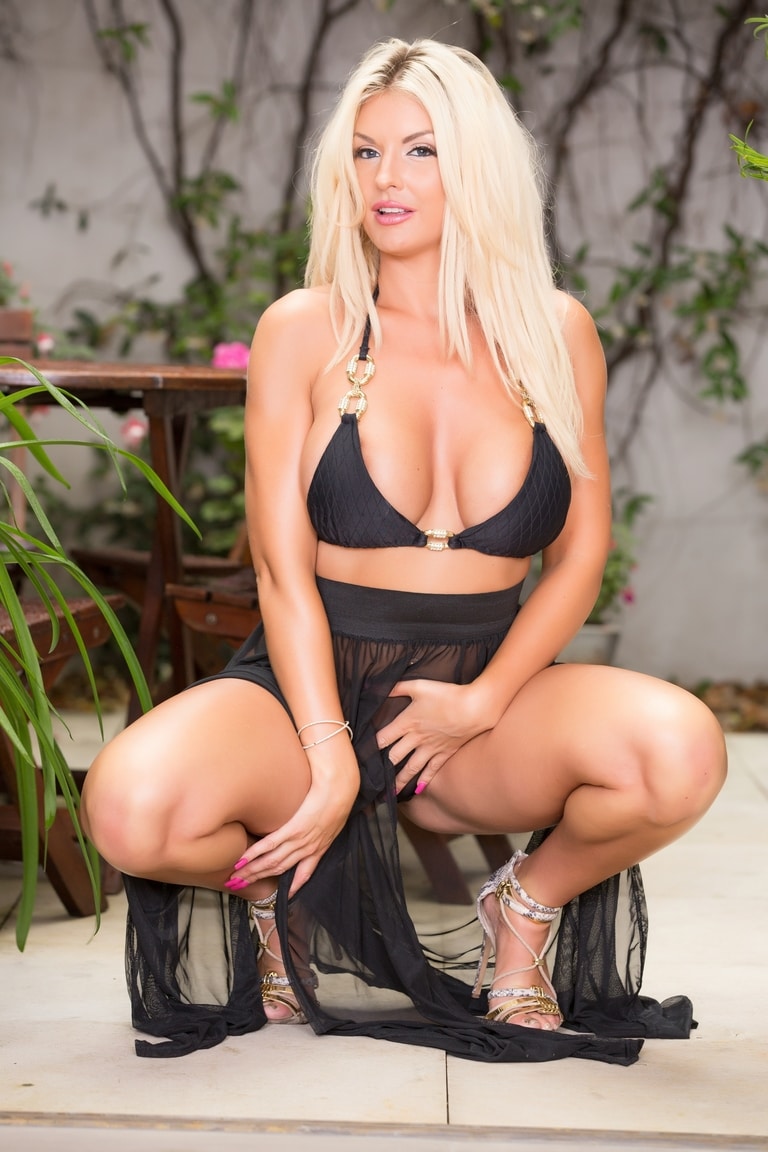 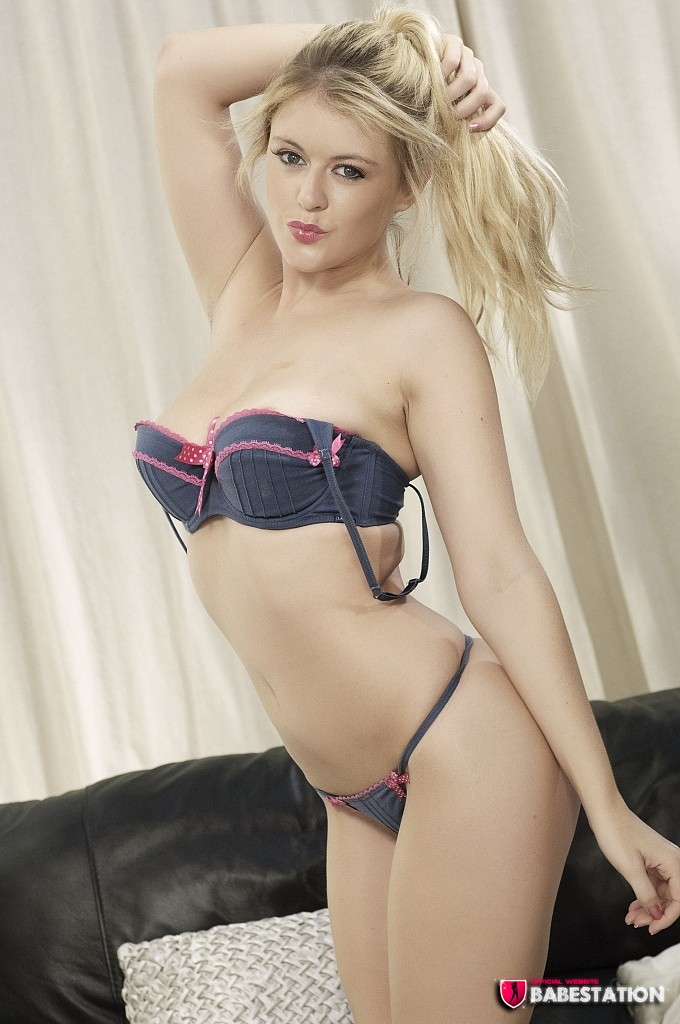 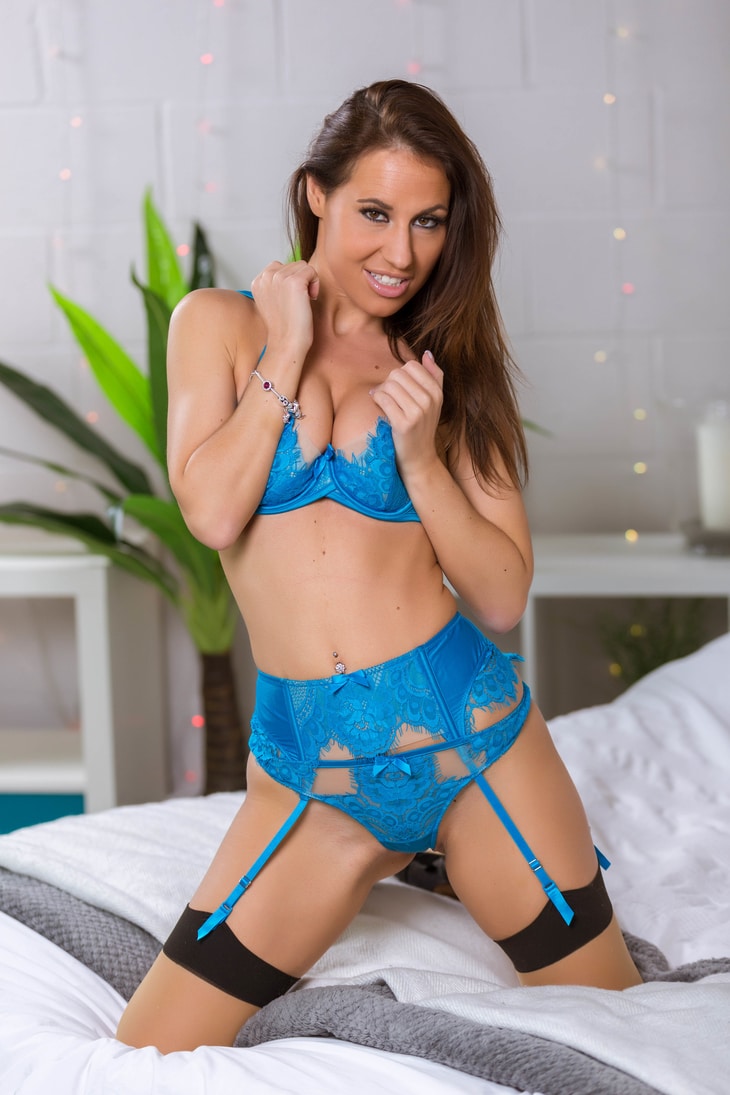 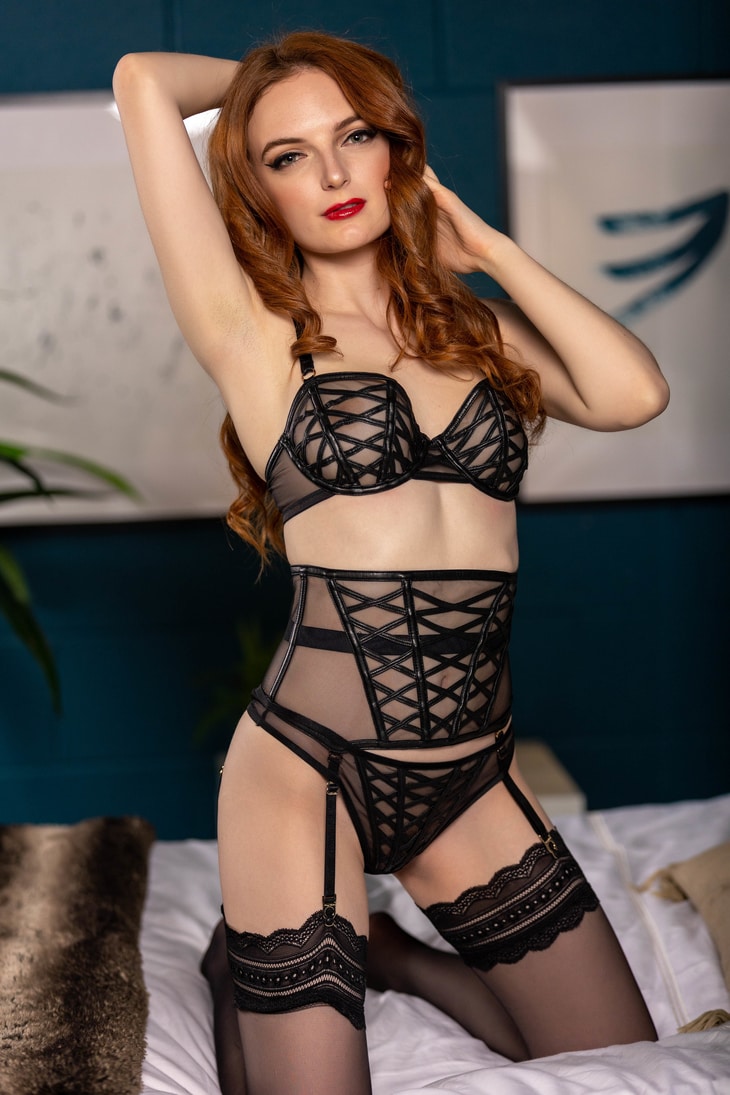 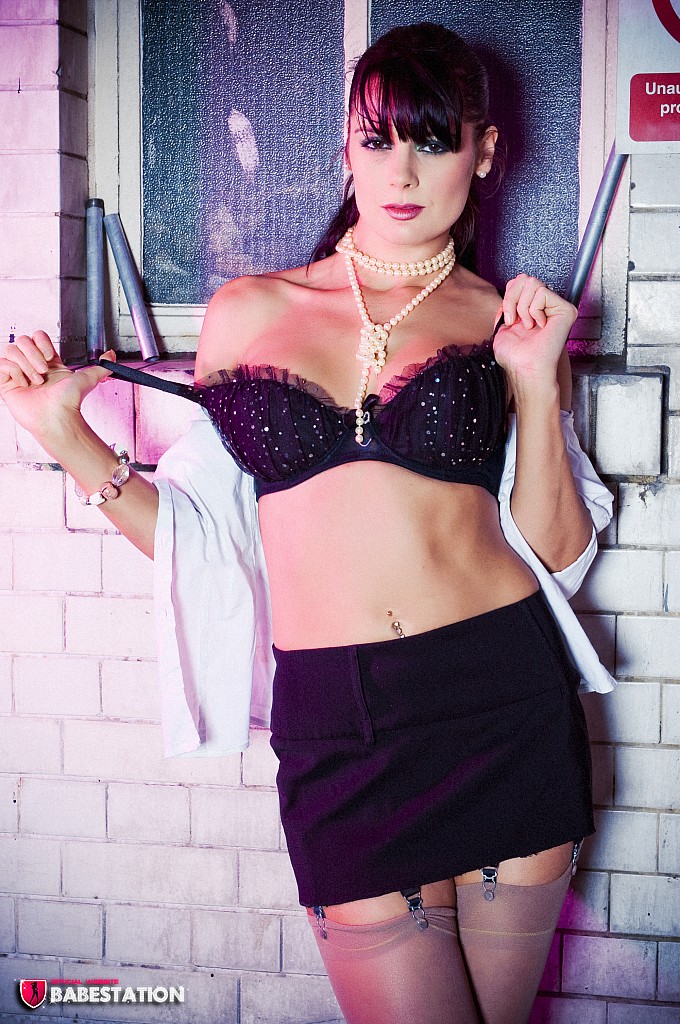 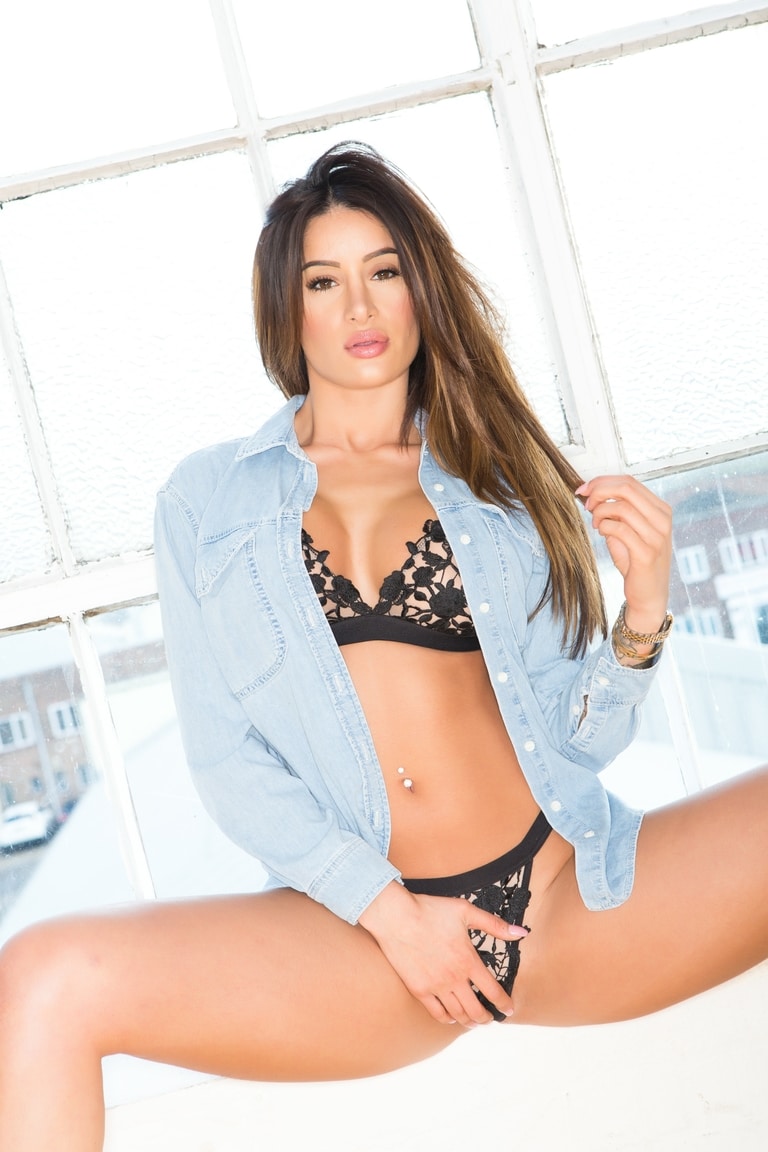